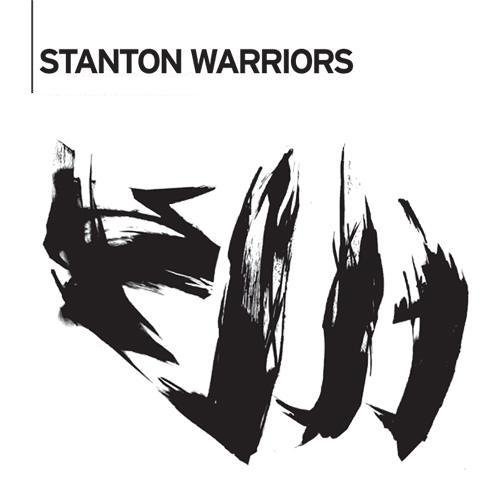 Stanton Warriors are the breakbeat duo Dominic Butler and Mark Yardley. They are a DJ and producer team. They play sets at nightclubs such as Fabric and Ciros in the UK, and travel the globe with international work in Europe, North America, Asia and Australia. Their name was taken from a hexagonal shaped manhole cover, made by Stanton Ironworks, based in Ilkeston, Derbyshire which seemed fitting with their style of underground, cutting edge music.
We have remixed their song called “Get Up”.