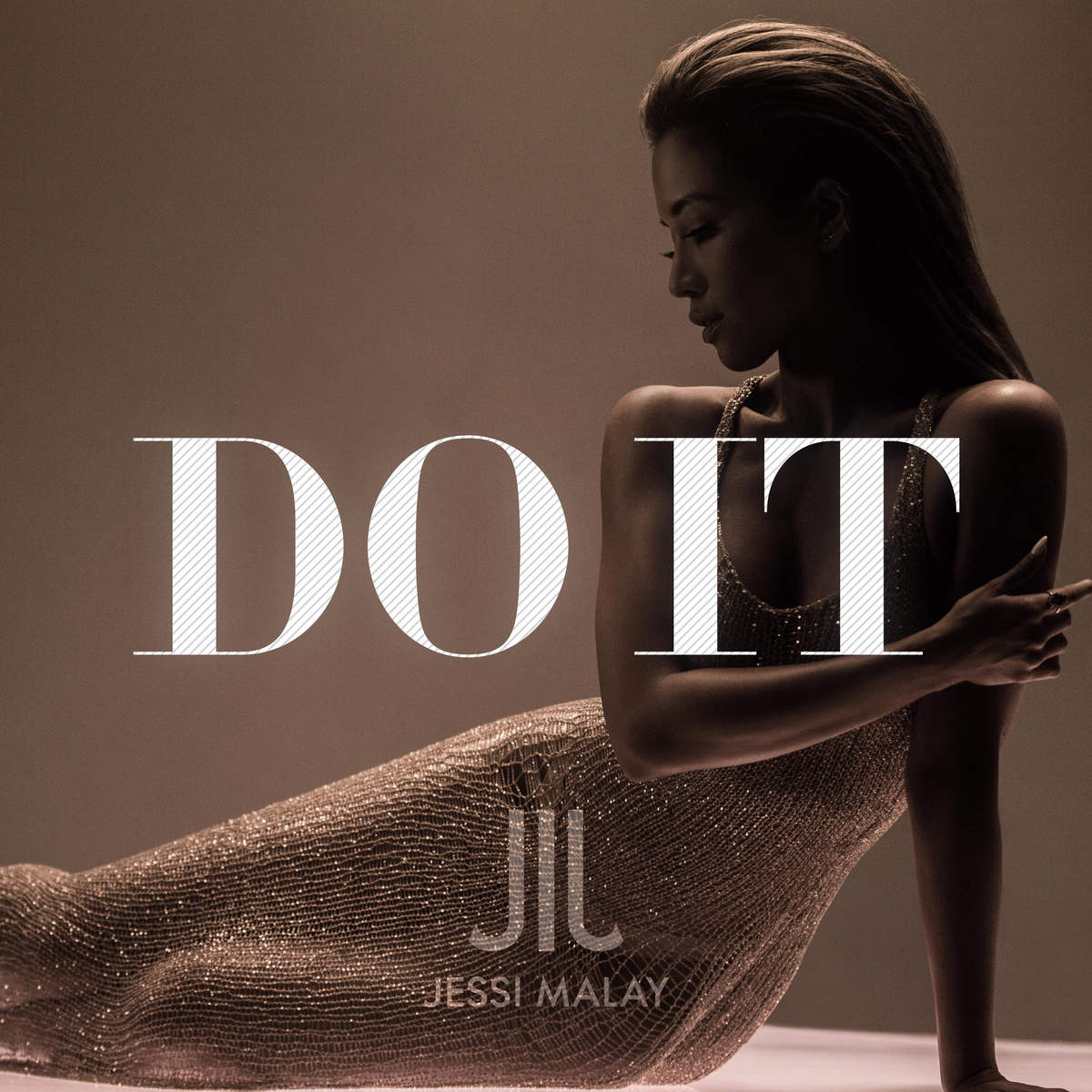 Jessi Malay is a natural born performer. As a teenager, she was signed to Jive Records as the lead singer of the girl group No Secrets, and later broke out as a solo artist while signed at Warner Bros./Reprise Records. In 2012, she co-founded her own production company and label, The Coalition Group. She recently released her debut EP, Give Me Life, where she co-wrote and co-directed all her songs and music videos.
We have remixed her song “Do It” for the competition on Indabamusic site.