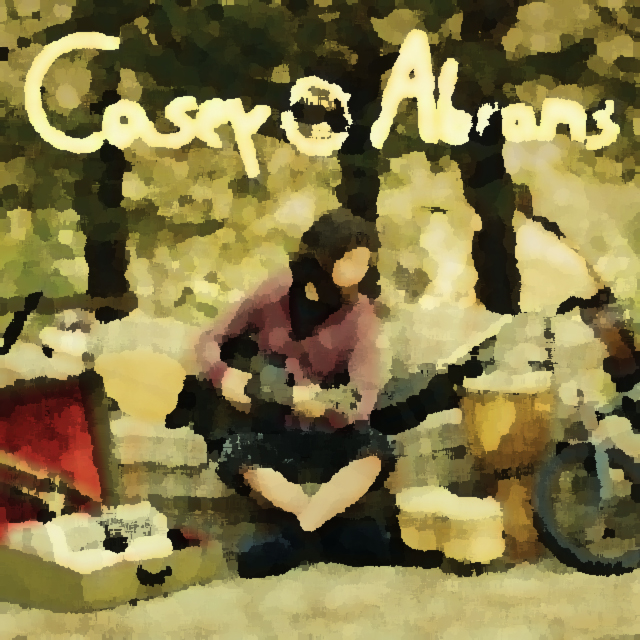 Since making the top 10 on season 10 of American Idol, multi-instrumentalist Casey Abrams has been following his muse—he aims to make good music and he succeeds. With the release of his eponymous first album on Concord Music Group, he’s poised to make a real splash in the music world.
We have remixed his first single from the album called Get Out.